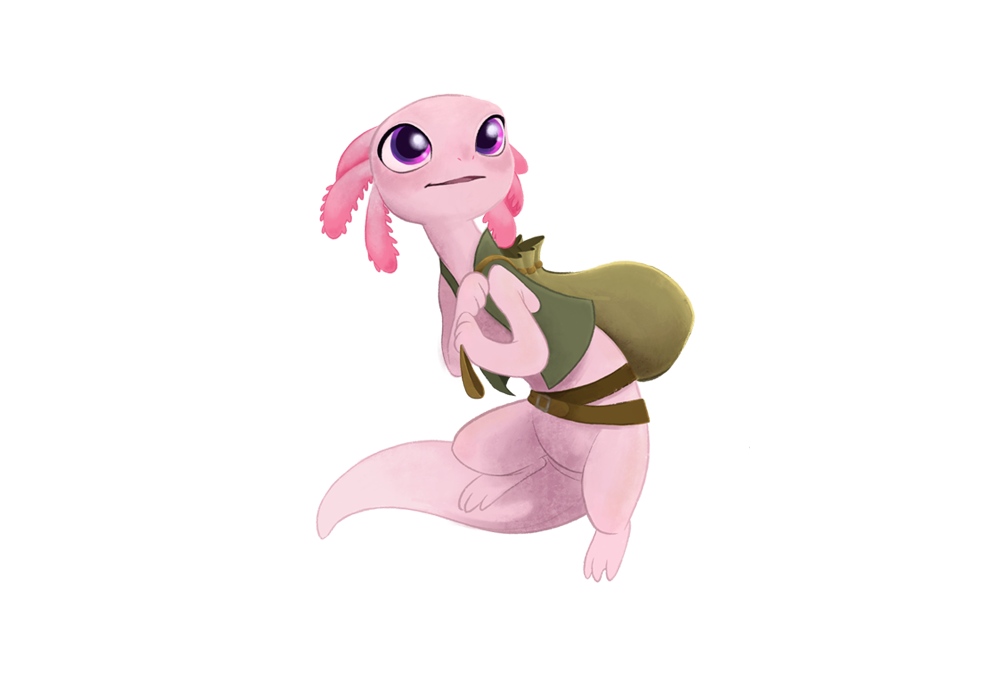 The adventure of being a freelancer continues with one heck of an amazing chapter.

Just about half a year ago I took a chance. I was feeling like I hot rock bottom career wise, but a friend sent me a message saying that a production company based in Sydney, Australiam was in need of artists.

I had applied to many animation companies, so my first thought was “Why not? I’ve already tried everywhere else.” Just two weeks after applying, I see an email on my phone from the company… and i began to read what I thought was the thousenth regection letter. But after reading the first sentence, my heart skipped a beat. They wanted to give me a chance. I literally screamed. My husband came racing out of the bedroom wondering if I was ok, and my daughter stared at me concerned. It was a dream come true.

After two months of tests and approvals and days of waiting for responses (not to mention the stress!!), I got the email I had been dreaming for.

A contract with Flying Bark Productions, to work on a brand new television series that will be broadcasted all over the world! I was going to be a 2D Character Layout Artist and I could not be happier.

Since August 2019, I have been working full time on an extremely entertaining show that I can’t wait to see completed, and to watch it with my own family!

I’m so proud of the team that I have been fortunate to work with these past five months. Even though my contract is coming to an end, I can’t be more gratful for this time I have been able to spend with Flying Bark, because I KNOW this opportunity is going to open so many more doors for my career.

So I’m on an adventure to find my next big project and I’m so extremely excited and terrified of what is going to happen next! I’m sending out good, positive vibes into the universe!

Look out world! Alexa Terry Hanson is on a roll!!!

Till next time, keep creative.