Money Can’t Buy Me Love… but it helps. 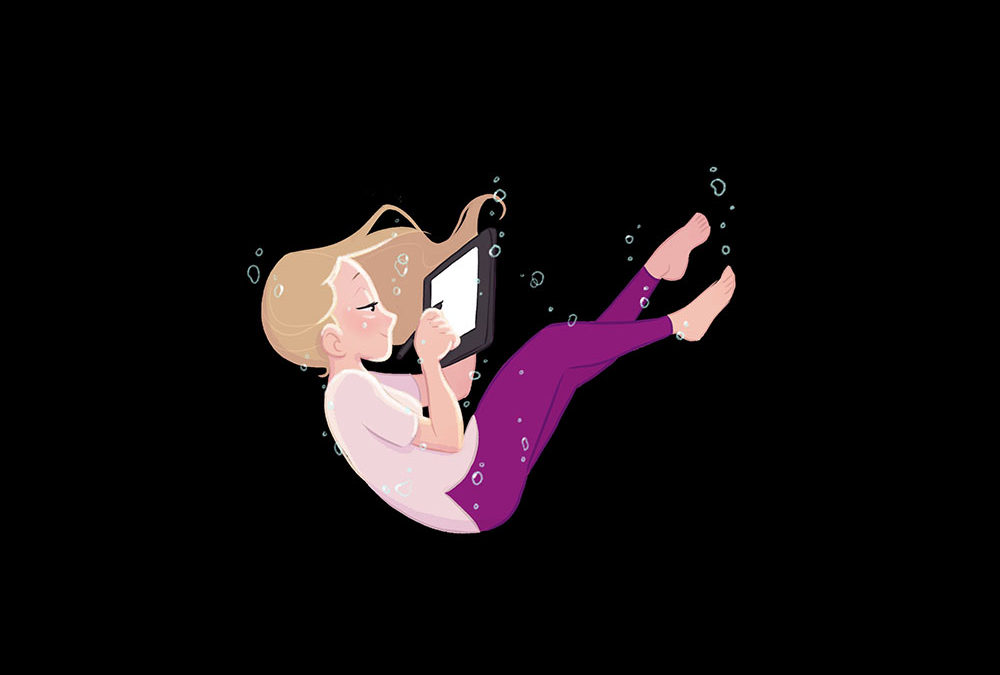 You can’t deny that life (in a way) is easier when you don’t have to stress about either going to the grocery store or not because money is always tight at the end of the month no matter what you do to save and penny pinch. It’s a terrible feeling that I feel much too often (but then again, I’m a bit of a worry wart so I start stressing about things before most people).

My last blog post was filled with the similar tone of “If we made more we would be happier”… and in a way that’s true, but I’m mostly talking about my own personal sanity…

Money issues are all too common among the world’s population. It’s a sad fact that we all have to face and most of us have to deal with on a daily basis. Granted, here I am talking about having money troubles when I’m much much better off then a large percentage of the world… so I kind of feel like crap talking about this, but it still is an issue that effects me personally so I don’t feel THAT bad.

Like I said in the post before this, my family moved to Austin for multiple reasons, but one big reason. MONEY. We needed more of it and to spend less of it. And we have! And it’s been great for a long time, but somehow, someway, we’ve continued to get into positions where we (well, let’s be honest… I) have to be extra careful or even truly worry about paying either the rent OR the utilities and my daughter’s school tuition. And my husband and myself are kicking butt in the working world! And that’s always the hardest part… we are BOTH working and yet we still have these problems?

I recently was hired by Flying Bark Productions to work as a Character Layout Artist (wooooot!) and I’m loving every second of it. It’s hard work and a full time job on top of being a mother, house keeper and a cook. I’ve already spent many late nights and early morning hours working on this job. And my husband is currently in San Jose, CA working full time at Apple headquarters on a “career experience” and praying that he’ll get a job offer to work at the headquarters in Austin…which is why when we are having serious thoughts of “Rent or Loans?”, it’s depressing as HECK!

Now, like I said in the title (Thank you Beatles), it’s true, money truly doesn’t buy you love. If we lost everything today but I still had my family with me, I know I would be fine eventually because they’re all that matter to me. My daughter and my husband are the world to me, and I know that no matter what happens, with them by my side, we can do anything.

But yeah, having money to pay for things would be helpful!

This post is probably a little bit premature, mainly because I haven’t received my first paycheck (well, direct deposit) from my new job yet so I’m stressing over THIS month a little too soon I think… but for the last two months it has been a bit nerve racking. At the time I was just a freelancer and I had completed half of a large project and had sent the first invoice off to a company that I have been working for for about five years. I don’t know exactly what happened over there (layoffs…new management??) but about a month after I had sent the invoice I had received NOTHING in the mail. I emailed them and asked what was happening and they assured me that the check was “on it’s way”. So I waited. And waited. And am STILL waiting by the way… YUP, I have yet to receive this check and it’s been over THREE MONTHS!

You see, when you’re a freelancer, every penny you make counts. And usually, you NEED every penny SOONER rather than later. WE needed that money three months ago… then we really needed that money two months ago and now we REALLY NEED THAT MONTH THIS MONTH! This company has never done this to me personally before which is why my reaction to the situation was calm and understanding, but I have to admit that I’m very frustrated with them. I’ve been a dedicated freelancer for five years for them. Always able to get what the needed done and to a very high standard. I’ve created award winning work for them and no doubt they have benefited from over the years. So when I was overlooked and not taken seriously, I was hurt… and I’m STILL hurting.

I can’t emphasize enough about how grateful I am to finally have a job where I know how much I’ll be making a month and that I’ll be busy every day, not wondering what will happen next (well, at least until the contract ends). It’s such a comfort to me to know that I’m providing for my family and helping our family to get out of apartment living (eventually) and paying off debts that have accumulated over the years because of me and my lack of work in the past (yeah, I’ve have some rough patches here and there…depressing as hell). That feeling that I felt, like I wasn’t good enough to follow my dream and to quite pursuing art was such a dark feeling that took over my mind to a point that even though I didn’t have work and had plenty of time to draw for myself, I had lost my spirit for it. Drawing stopped being enjoyable to me for a long time because it just reminded me of my failure.

Years. I have worked for YEARS to get to where I am today and I know I can go further.

The point I am trying to get across though (after that rant about my crippling depression and anxiety that I probably should see a therapist about) is that in the end, after each rejection email, each unpaid day, each stressful month of “are we going to make it”s, the people who I love were always right there for me. I can’t tell you how many times I have felt comforted by my husband when another “we are not moving forward with you” email would pop in my inbox after hours and hours of filling out applications and updating profiles. Each day he was there to be my best friend and to tell me that I was worth it and to keep pushing towards my dream even when I didn’t believe in myself. He would always joke and say “Babe, if I really didn’t think you were amazing at what you do, then I would have told you months ago to get a job at Target down the street” (at the time we lived very close to a Target) and his enthusiasm and humor would keep me going. And my daughter, no matter how sad or upset I was, she always had a hug and a kiss ready to go for me. And seeing her face every day helps to remind me of why I keep trying.

Love is the reason I get up every day. Love is what pushes me to be better and do better every day. Love makes the hard days worth it. Sure, money helps but money has nothing on love.

Until next time, Stay Creative!